Things to See and Do in Wales 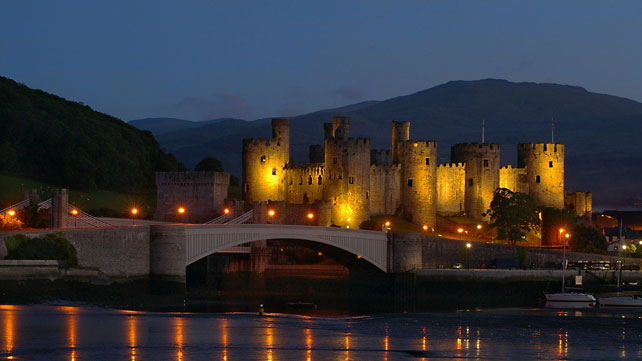 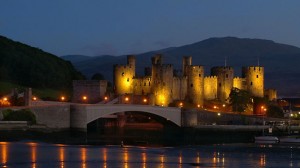 While most of Royal Holiday’s more than 180 vacation destinations are located in the Western Hemisphere, the company also provides its members with access to over 30 resorts in Europe. Royal Holiday’s European resorts include two located in Wales: the Pantglas Owners Club and Laugharne Park.

Wales can sometimes feel a little like a forgotten land. For many travelers, Dyfed, where both Laugharne Park and the Pantglas Owners Club are located, does not have the name recognition of London or Dublin or Edinburgh. But Wales offers inspiring beauty and a culture all its own to travelers willing to strike out west from England to visit it.

To history buffs, Wales offers some of the most interesting and picturesque castles in the world. Raglan Castle, in the Vale of Usk, features round towers and a gatehouse famous for turning back Oliver Cromwell. Dinefwr Park and Castle, located in Carmarthenshire, dates to the 12th century and boasts views over idyllic green fields and a nearby nature reserve. And the 11th-century ruins of Laugharne Castle, famed for helping Dylan Thomas break his writer’s block, feature a Victorian garden and a Tudor mansion among its ancient and imposing walls.

Wales holds other surprises as well, including some of the best surfing in the United Kingdom. The country’s southern coast, which has produced U.K. surf champions in the past, includes great breaks among fantastic scenery. The waves at Llantwit Major break before gorgeous cliffs and are good at all tides. Manorbier offers a challenging reef as well as easier beach waves with a Norman castle for a backdrop. And Porthcawl, near Cardiff, provides easy access and mellow waves well-suited to people just learning the sport.

Speaking of Cardiff, the capital of Wales offers up a range of cultural activities. The popular television show Doctor Who is filmed in the area, and in addition to historic castles, the city contains the National Museum Cardiff, which, with its works by Rodin, Picasso, and Monet, provides visitors with one of the best impressionist galleries in the United Kingdom.