Discover Rio, One Of The Most Amazing Places In The World

Rio de Janeiro is known as a great city with a vast number of natural resources and beautiful beaches. They are actually the longest beaches in the world with over 4 kilometers in length. Rio is a colorful party city, the second most populous city in Brazil and the one with the biggest number of tourists. Their main monument and attraction is the statue of Christ the Redeemer, measuring 38 meters in height with his arms open, it has become Rio’s symbol and reason why the city is visited by millions of tourists. 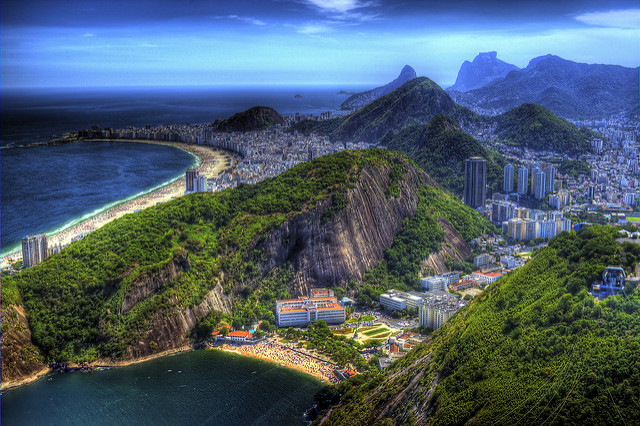 There are many other places to visit like the Sugarloaf Mountain on the Guanabara Bay and natural parks where you can see all the biodiversity and cultural wealth the city has to offer.

When it comes to beaches, Copacabana is the most known and famous of them all due to its beautiful scenery. There are many restaurants, movie theatres, playhouses, bars, shops and more. For those who love soccer, this is the place to be. Soccer exists as a way of life and there are places there that you cannot find anywhere else in the world like the Sao Januário stadium located on the north side of the city. Rio de Janeiro is considered one of the world’s capitals of soccer.

Ipanema is one of the most famous neighborhoods in Rio because of the variety of shops and commerce in general. Leblon beach is an extension of Ipanema and is a place where surfing and other aquatic sports are common all year long. The beach is full of people playing volleyball, soccer, footvolley and other sports.

Restaurants along the beachfront are abundant and delicious; they are considered some of the best in the whole city. Hotels in this area can be very expensive as they are located in one of the most prestigious locations in Rio. Ipanema is surrounded by Pedra  da Gávea and Pedra Bonita, two mountains belonging to the Tijuca National Park.

Rodrigo de Freitas Lake is very close to Ipanema and is one of the many natural wonders in Rio de Janeiro.

The lake is large mirror of clear water connected to the ocean through a canal that separates Ipanema and Leblon. A path surrounds the lake with more than 7 kilometers in length for people to travel in bike, walking or jogging. At the end of the west side of the beach, you can find the Leblon overlook where you may see the entire coastal strip and the beaches. Bordering the lake you will find parks, courts, skating routes, walking paths, international food markets and even live music shows. 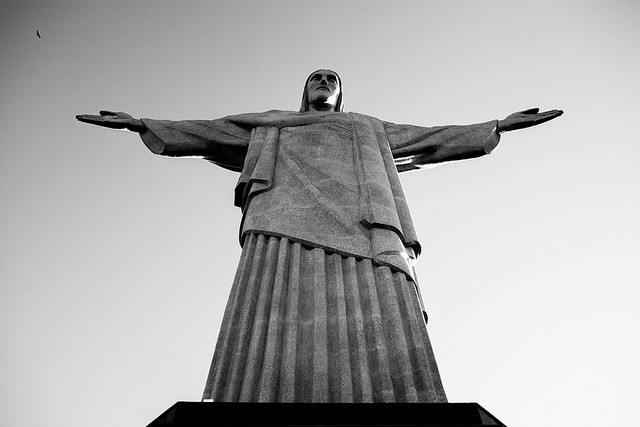 This park is full of nature and is located near the botanical gardens. Lage Park is known for its beautiful English gardens with small lakes and a mansion that plays the part of a visual arts school where you can see art shows and performances for free.

This is a 338 meter-high mountain located in the Guanabara Bay. From the top of the Sugarloaf you can see all of Rio de Janeiro. Climbing the Sugarloaf requires a ride on a cable cart. The rides take off every twenty minutes and travels for almost a mile between the Babilonia and Urca mountains.

This is one of the most important stadiums in the history of soccer. It is know as a temple to “futbol” because many of the great figures in the world of soccer have made history here. Outside of the Maracaná there is something similar to a “walk of fame” dedicated to the best players in history.

The park measures about 20 kilometers square and it is considered the largest urban jungle in the world. Many plants and animal species make their home right at Tijuca, living near the waterfalls and some of the most beautiful natural water sources in the world. Inside the park, there are many rock formations dating back from before the era of conquistadors.

This is the perfect representation of what a futuristic building looks like, and it houses the contemporary art museum. One of the things that designers kept in mind while building this museum, was to allow visitors to observe the beautiful views of Rio de Janeiro, the bay offers. That is why the building is shaped like an hexagon and has large windows that offer a 360 degree view to the outside.