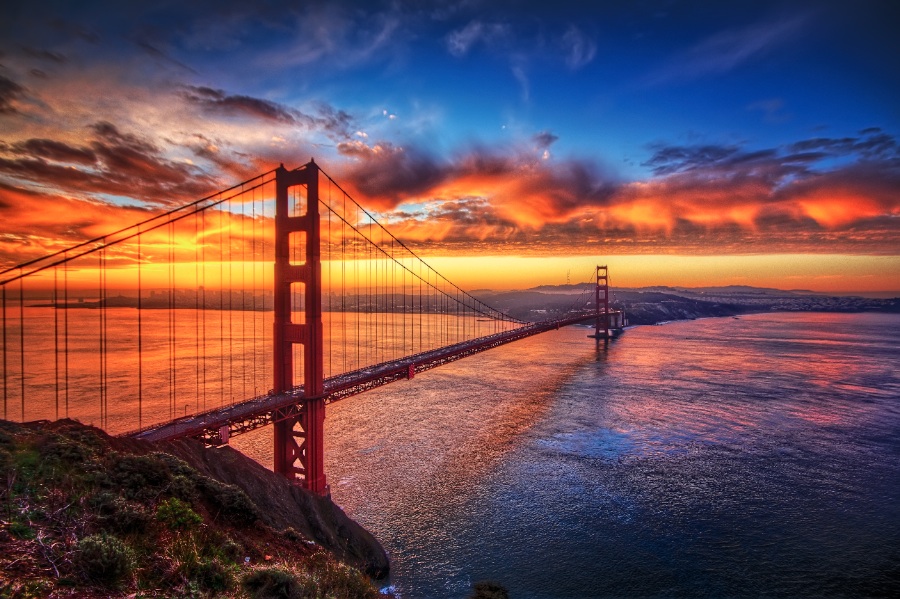 The 25 most beautiful places in the world 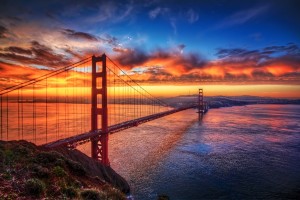 The 25 most beautiful places in the world are scattered all over the planet. Royal Holiday has presence in many of these wonderful destinations, and with your membership you can travel to them on your next vacation.