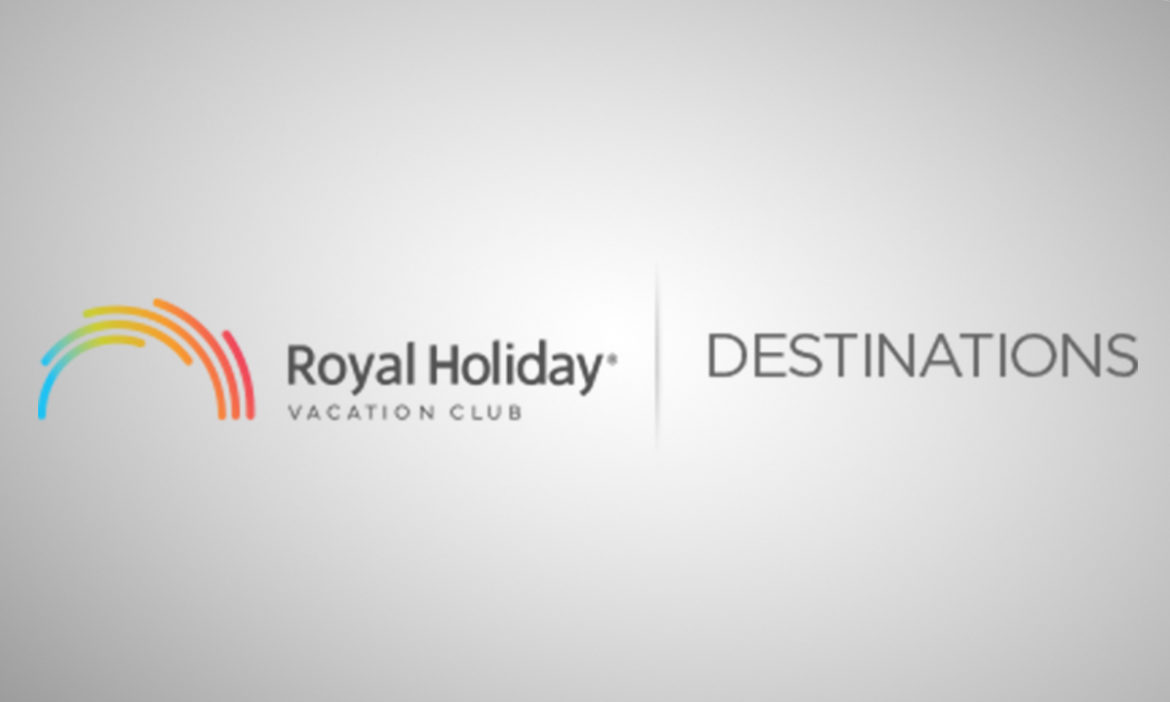 “Many travelers appreciate being able to firm up future vacation plans far in advance — to arrange a family get together, to plan a milestone birthday or anniversary, or to enjoy the extra savings of booking one’s future cruise on board,” says Jack Anderson, Crystal’s senior vice president, marketing & sales.   “Whether one is thinking about a Crystal vacation in three years or three months, it’s important to know that the current rates are only guaranteed until October 31.  There will be cruises that go up in price on November 1.”

Crystal Cruises’ passion for taking care of guests in an inviting environment of extraordinary space, quality and choices has earned the company more “World’s Best” awards than any other cruise line, resort, or hotel in history.