The Most Touristed Places on Earth 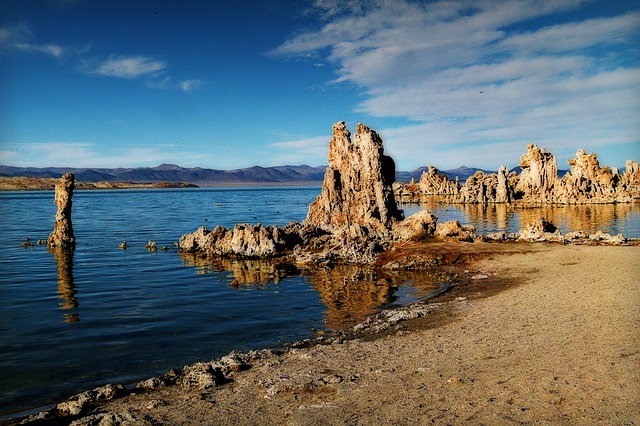 Royal Holiday visitors go to some exceptional places. Some are so exceptional, in fact, that hardly anyone else has been there. Take Quepos in Costa Rica – or Ushuaia at the southern tip of Argentina. But the truth is, Royal Holiday members also take off for some of the most visited places too!

Because everyone travels different, we took a look at some of the most unusual and interesting top travel destinations from 2013. There are a bunch of surprises and a bunch of new ideas.

Let’s start with a list that’s ecelectic, American and yet hardly full of what you’d expect. CNN’s Top Travel Destinations for 2013 [ http://www.cnn.com/2013/01/01/travel/top-destinations-2013/ ] includes all of the following:

Then there’s travel giant, TripAdvisor. They’re 2013 all “reader-chosen” lists are well worth a look if you’re still planning 2014. They’re still working on bringing lists out for this year, but widely quoted and influential, it’s worth looking at last year. Perhaps wisely, too, TripAdvisor breaks USA travel out from World Travel and the results are always intriguing.

The Bellagio Fountains in Vegas were considered number one in their U.S. Landmarks list, and Machu Pichu in Peru topped the world list. Both TripAdvisor Top Tens can be found here. [http://blog.tripadvisor.com/blog/2013/06/25/tripadvisor-presents-travelers-choice-attractions/ ]

Travel and Leisure start’s out their list of 2014 top travel picks [http://www.travelandleisure.com/articles/best-places-to-travel-in-2014/1 ] with:

The next 20 on their list of 25 is loaded with surprises, and again, a number of them you can get to, or very close to, with your own Royal Holiday membership.

Funny enough, the New York Times started their 2014 list of 52 must see destinations with Cape Town, too. But if you’re planning on traveling every week of the year, you’ve got to dig in. Number two is Christchurch in New Zealand and number three is the north coast of California! See the entire 2014 list right here. [ http://www.nytimes.com/interactive/2014/01/10/travel/2014-places-to-go.html ]

Canadians are some of the world’s (and Royal Holiday’s) most prolific travelers, but we had to side with the (States originated) HuffPost Canada’s 2014 list of Top Travel Destinations [ http://www.huffingtonpost.ca/2014/04/08/2014-top-travel-destination_n_5111824.html ] for a realistic list of places Royal Holiday members can still visit this year. Their top five (of ten) starts out like this:

The remainder of their list is even more interesting. Can you pick out the only one above never represented in the Royal Holiday collection of Holiday Destinations?

Whether you’re planning on going back to your favorite location, or taking off for somewhere totally new this year, talk to Membership Services. They’re always happy to hear from you, and your ideas are an important part of how new locations get selected.