The 20 Most Curious Films Shot at Royal Holiday Destinations 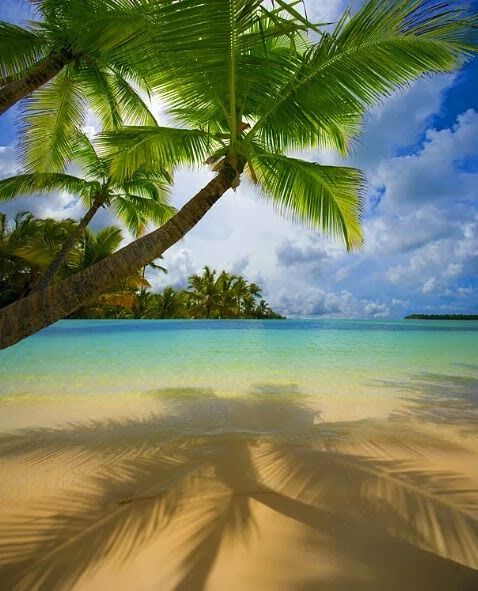 No one is ever going to forget the 1964 smash, Night of the Iguana. The filming, near Puerto Vallarta, is probably more famous than the resulting film. Publicists at the time fell absolutely in love the idea of director John Huston, his wife, Elizabeth Taylor, and star actress, Ava Gardner, all on the same set. It was just the exotic and sultry hype to heighten anticipation for Tennesse Williams’ already sultry story. The film was a big part of what ultimately put Puerto Vallarta on the map. 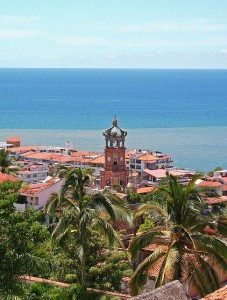 Vallarta is still the most popular movie-making destination in the Royal Holiday collection, excluding all those films made in the continental USA where just too many movies are made to put into a list.

If you’re planning your 2014 vacation now, these are just some of the better-known films shot at some of the most popular Royal Holiday locations. A few have a been almost lost to memory, and there are a few funny duds in there too. Watch them, and you’ll get something of an idea of what to expect on your next Holiday.

After Night of the Iguana, which is always number one, let’s take a look at:

2. Predator (1987) – Schwarzenegger and Ventura pair off for a futurist world of hostage-rscuers are themselves hunted by very technically advanced aliens.

4. Beverly Hills Chihuahua (2008) – Jamie Lee Curtis does a disaster of a movie of a dog kidnapped (dognapped?) to Vallarta. It’s not nearly as bad as direct-to-video sequels, 2 & 3.

5. Under the Volcano (1984) – John Houston’s return to Mexico, directing the adaptation of Malcolm Lowrey’s gravely unsettling novel. This one is near the top if we have to order this list by “worth seeing.”

6. The Magnificent Seven is a (1960) remake of the 1954 Japanese film, Seven Samurai, with Yul Brynner, Steve McQueen and Charles Bronson. Filming took place in Cuernavaca, Durango, Mexico City and Tepoztlán.

7. Revenge (1990) – Kevin Costner’s early thriller with Anthony Quinn was shot in mostly in Cuernavaca (lots of Puerto Vallarta, too).

Acapulco
8. Fun in Acapulco (1963) – with Elvis Presley. This one would be almost as big as Iguana except that, well, it’s just an old Elvis Presley movie. Still, it’s fun and the outdoor shots of Acapulco are still fantastically beautiful.

9. Licence to Kill (1989) – The 16th James Bond film, it was the first to not use one of Ian Fleming’s original titles. Shooting took place in Acapulco (which looks spectacular), on Isla Mujeres near Cancun, and in Florida.

10. Shawshank Redemption (1994) – The film finds Tim Robbins and Morgan Freeman, mostly in prison, but in the end their hope and happiness turn up in Zihuatanejo.

11. Against All Odds (1984) – Rachel Ward and Jeff Bridges cover all kinds of  Isla Mujeres and the ruins at Chichinitza.

13. The Godfather II (1974) – The DR often stands in for Cuba, so this one is only partly apt here. But scenes in the Godfather III protrayed the real Altlantic City! 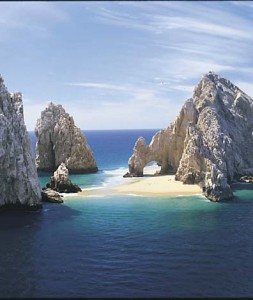 14. Sisterhood of the Traveling Pants (2005) – Best friends from Bethesda end up at Soccer Camp, by the beach in Cabo.

15. Troy (2004) – If DR can stand in for Cuba, well, Cabo can play ancient Greece. Lots of filming took place in Malta, too, but the beaches scenes put Brad Pitt squarely on the Baja peninsula.

16. The Heartbreak Kid (2007) – Filming took places on and around the beaches near Cabo San Lucas and much of the Peninsula. Ben Stiller’s high energy self-involvement is still pleasing to many. 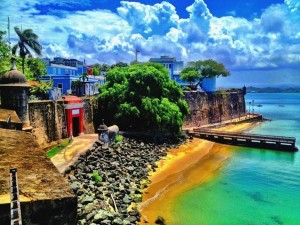 17.  The Men Who Stare at Goats (2008) – George Clooney, Ewan McGregor, Jeff Bridges and Kevin Spacey in an epic and funny movie that ranges in locations from Bayamon and Las Piedras to San Juan.

19. Golden Eye (1995) – Only the second 007 film in our list, here Bond heads up and down the Puerto Rico coast from the Arecibo Observatory to Vega Baja.

And to close, let’s just mention La Grand Belleza (2013) because so many Royal Holiday-ers are headed to Rome this year. But also because it’s simply such a terrific movie.

We should mention Whistler, Canada, which along with the rest of Vancouver, is a frequent host to cameramen and duct tape toting grips. Likewise, Aruba is a versatile hotspot for filmmakers looking to translate the island’s desert habitat into something from the distant past – or the distant future, where many more holidays have yet to be imagined. Did we miss one? Please let us know.