THE PERFECT WAY TO START 2023
VISIT YOUR FAVORITE DESTINATION ON NEW YEAR’S EVE
LOS CABOS, ARE YOU READY FOR THE ADVENTURE?
PUNTA CANA, THE HEART OF THE CARIBBEAN!
ORGANIC ARCHITECTURE; A VISIT TO THE TALIESIN HOUSE...
THE BEST KEPT SECRET OF PUERTO VALLARTA
WHAT TO DO ON YOUR VISIT TO PUNTA...
THE 10 THINGS YOU NEED TO DO ON...
FALL IN LOVE WITH THE BEAUTIES OF PUNTA...
ENJOY COZUMEL TO THE FULLEST
Tag: 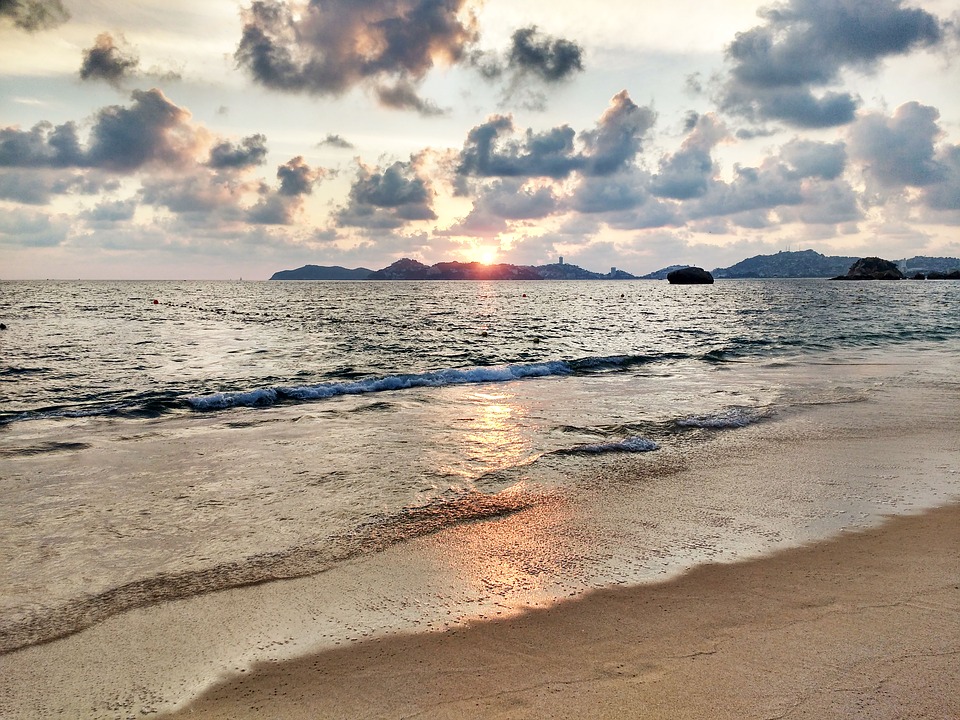 YOUR BLOWOUT GUIDE TO THE ACAPULCO HOLIDAY

Imagine telling your friends you’re off to Acapulco. You probably can’t say it without smiling. For generations, it’s been an exotic destination of sun, fun, surf, and freedom. A city on the most famous bay in the world, there’s more to it than you might think. Here’s a quick guide so that you get the most out of it.

Acapulco has its own airport! Most direct flights from North America come direct from Dallas, although seasonally, there will be limited service from L.A. and Denver. Lots more airlines will book you through Mexico City which is just a 45-minute flight away. It’s easy to get here, and always worth the trip.

Acapulco is divided into three Zones: The Traditional Zone, The Golden Zone, and the newer Zona Diamante, or Diamond Zone.

The Park Royal Beach Acapulco, where Royal Holiday guests live it up, is precisely at the bottom of the Acapulco bay with the very best views of the entire seaside city. While views can be breathtaking, from your own rugged, cliffside neighborhood, you’re also positioned perfectly to explore the newer communities in the Zona Diamante to the south.

With a world-famous culinary scene and nightlife, Acapulco has grown from an international party hub into a sophisticated shopping, arts, and cultural capital. The Avenida Costera Miguel Alemán, running from top to bottom of the entire city, is still nearly the only street you’ve got to know.

Acapulco’s Golden Zone is just a few minutes north from the Park Royal on the same street. While there are still some very lively late-night haunts, by day, it’s a stretch of beaches, shopping, and exploring.

The Zona Traditional is just a little further along the curve of the bay. The historic Fort of San Diego protected ships returning from the Philippines for hundreds of years. Today the Malecón and the diving from the La Quebrada cliffs are just as thrilling.

Famous the world over for seafood, Acapulco is home to a community of international chefs. All of them are here to learn, experiment, and celebrate the Pacific catch of the day. Don’t hesitate to try fish specials, shrimp in garlic mojo, octopus, or famous Acapulco style ceviche served with traditional ice-cold Yoli.

Ready to come back to Acapulco? Your holiday’s going to look better than ever on  Facebook or Instagram

Book today on www.royal-holiday.com and make your next holiday the truly Royal Holiday.