San Francisco, California: Discover one of the most exciting cities in the world 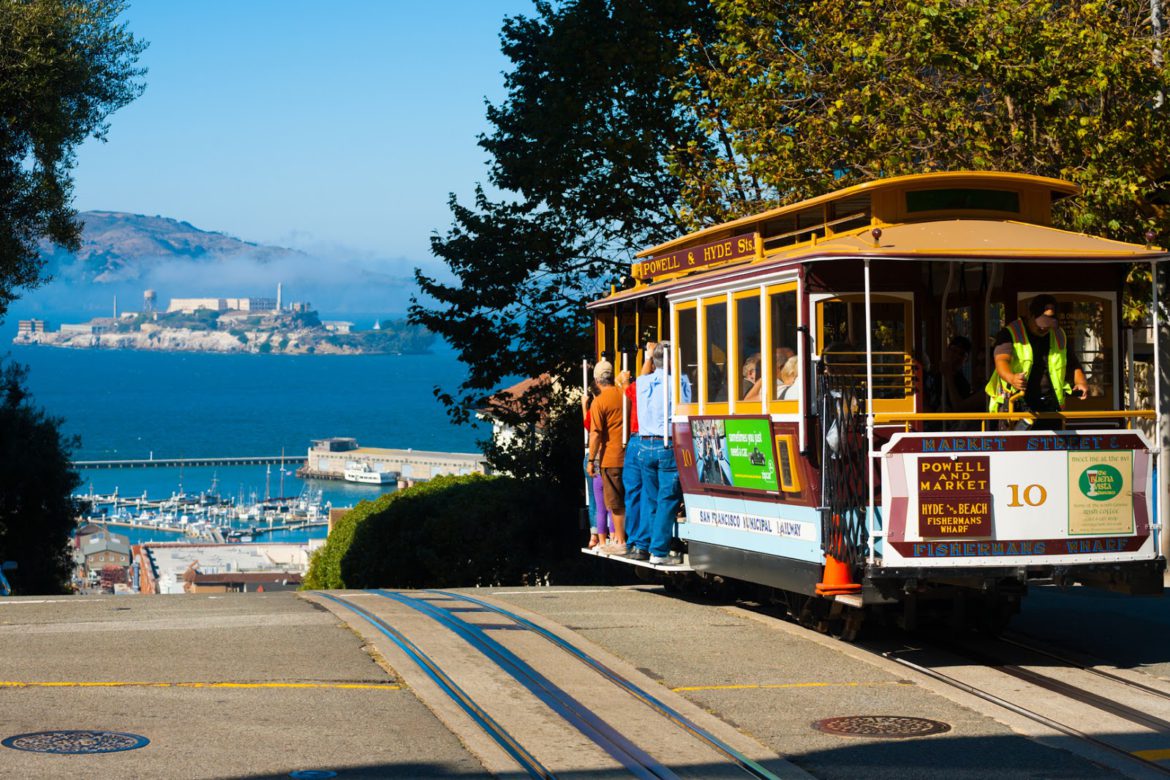 San Francisco plays a leading role in the US East Coast vs. West Coast rivalry, and the city’s huge personality is a big advantage. Change is ubiquitous in California, a state that has led so many of the movements seen over the course of US history, from the Gold Rush in the 19th century, to the cultural and sexual revolution of the Flower Power movement in the 1960s, to the rise and technological dominance of Silicon Valley which has changed the economy of the planet forever. It’s also worth mentioning that the San Francisco locals don’t take themselves too seriously in spite of the region’s importance. Informality is the rule and sandals are the favored footwear—due in part to the comfortable climate.

This colorful city is full of icons, from the Golden Gate Bridge, to its cable cars, Alcatraz, and Pier 39 where you can see sea lions basking in the sun.

San Francisco is also a hub of sophistication with fine dining and markets featuring locally produced foods and products. And if that wasn’t enough, just north of the city sit the famous Napa and Sonoma valleys, an internationally known region of major wine production with more than 400 wineries that provide top-notch wines to locals and tourists alike.

Here’s our selection of must-see points of interest in this world-renowned city:

One of the most photographed structures in the world, the Golden Gate Bridge is almost 9,842 feet long and can be crossed by bicycle, car or foot. The bridge’s imposing beauty also affords spectacular views of the city. It also has a tourist shop, the Golden Gate Bridge Pavilion where you can purchase lots of interesting mementos of your visit. 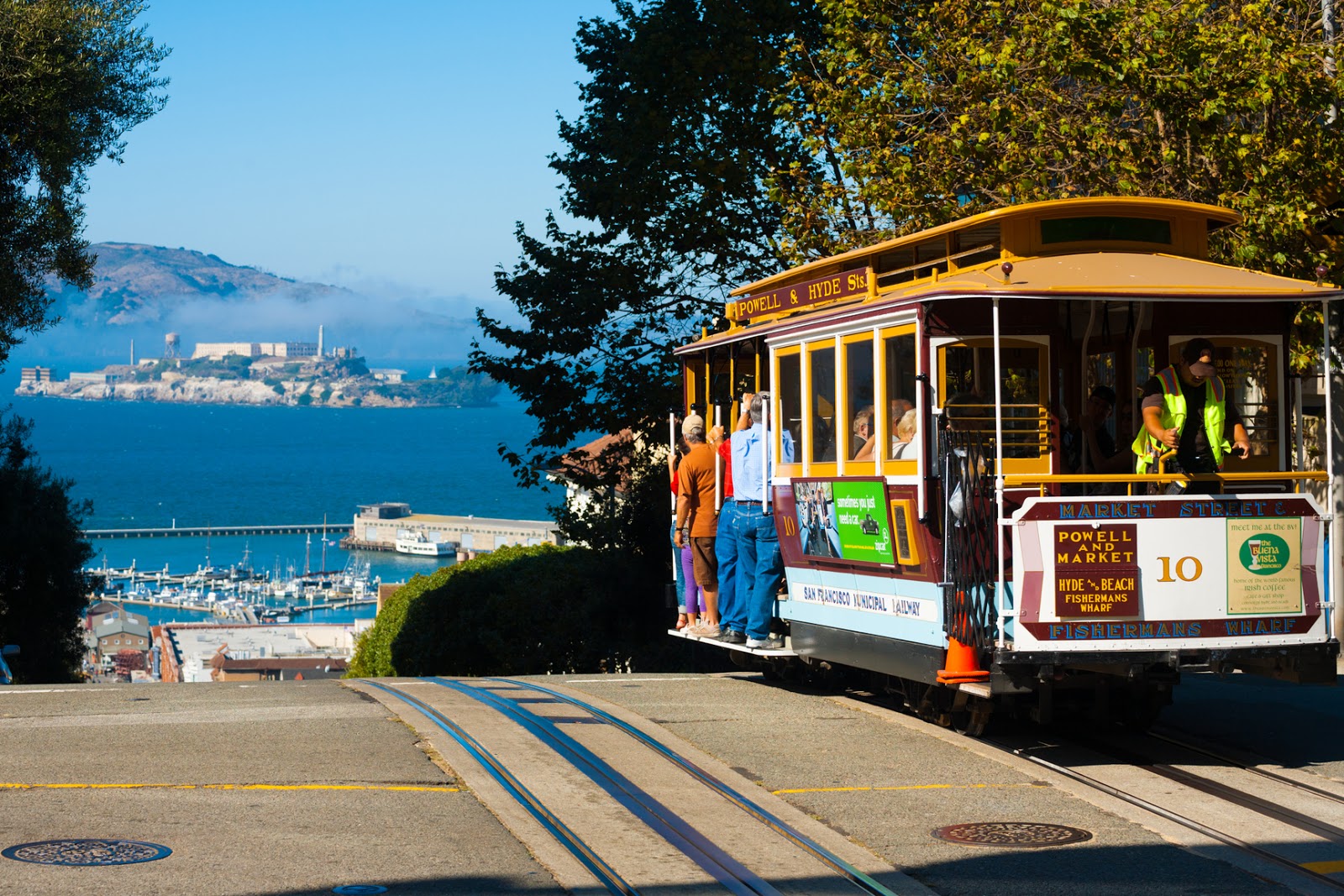 Declared an historic monument, San Francisco’s cable cars have been hard at work since the 19th century and are now a city classic. Hop on and enjoy the views from San Francisco’s famous hills. A great way to get to know this transport system is to stop by the Cable Car Museum at 1201 Mason St. 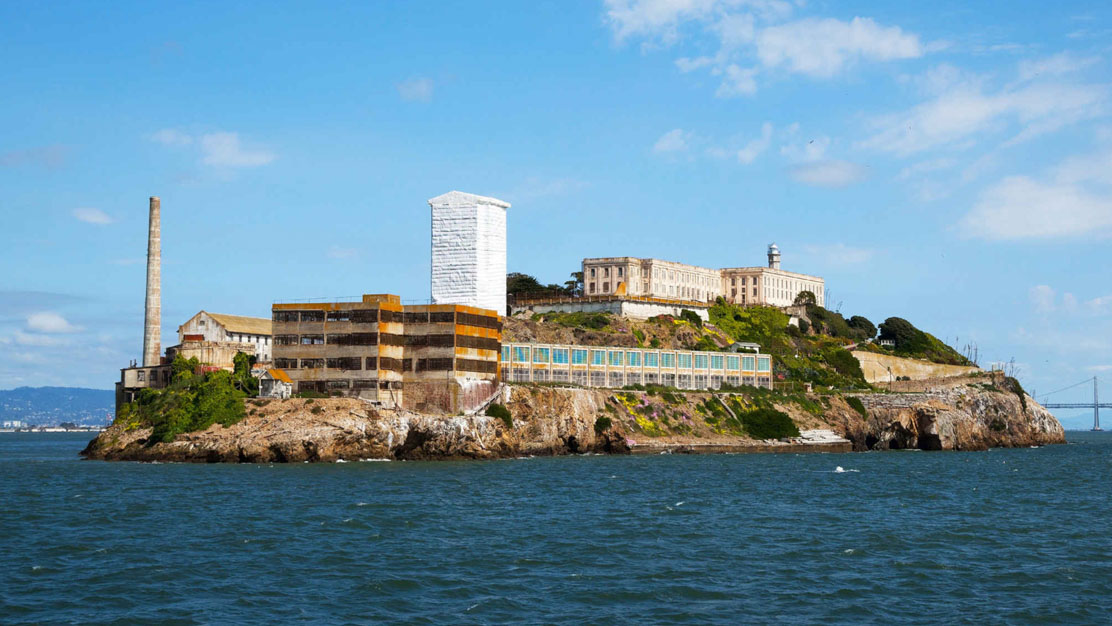 This emblematic prison has inspired several films featuring actual escapes that were believed to be impossible. Now a museum, the prison was in operation from 1934 to 1963. Al Capone was one of its famous inmates. To get there, take the ferry from Fisherman’s Wharf. Advanced booking is recommended. The museum offers an audio tour and it’s still possible to observe the former prison’s cells, dining room, and solitary confinement. The visit is well worth it. 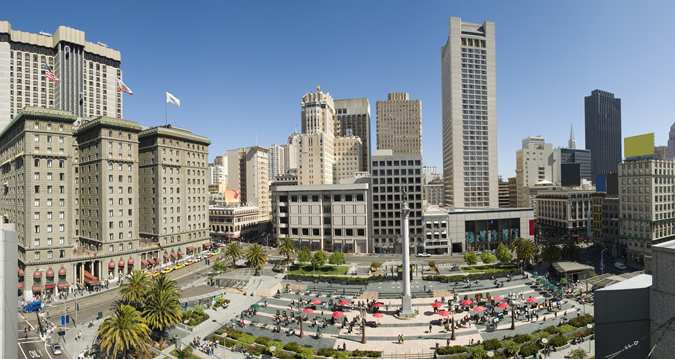 This splendid public square is surrounded by streets with San Francisco’s most exclusive shops including Macy’s, Saks Fifth Avenue, Neiman Marcus and boutiques featuring brands like Prada, Louis Vuitton and Kate Spade. The decorations in December are a delight to behold, including a spectacular Christmas tree. 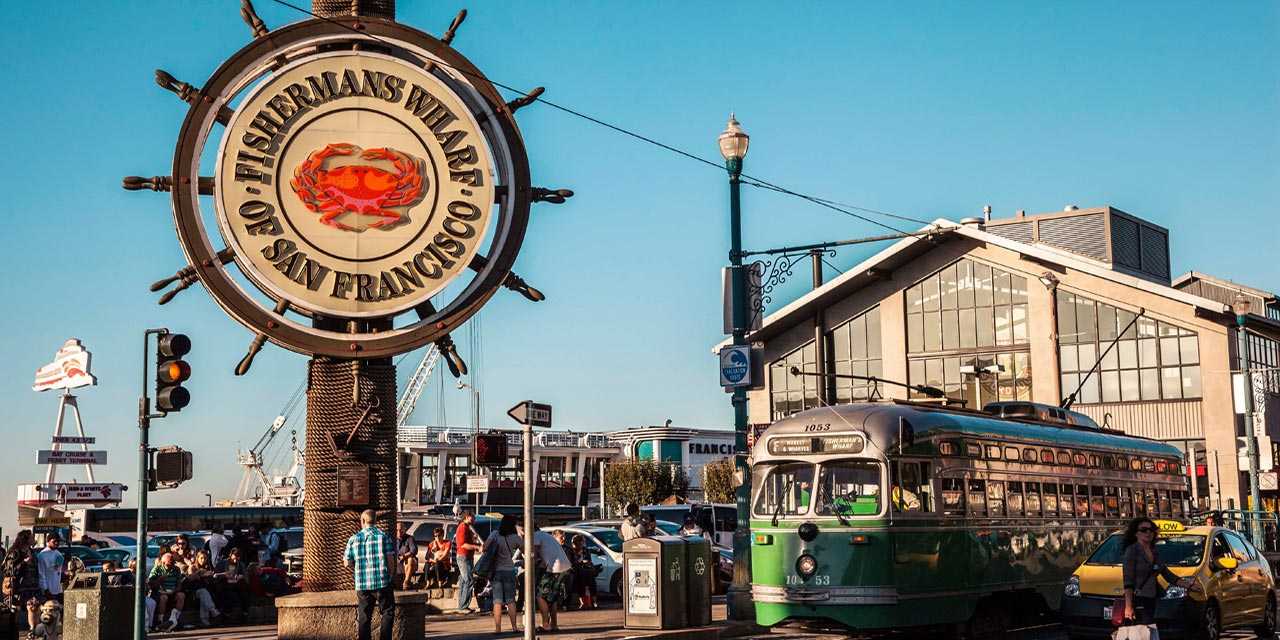 This pier and neighborhood are an absolute must-visit location in San Francisco. The city’s fishing history is everywhere, including in restaurants featuring fresh seafood of all kinds. You’ll love the ambience and the sea lions relaxing in the sun. Take time out to visit Madame Tussauds wax museum and the Ripley’s Believe It or Not Museum. There is also the Bay Aquarium and the San Francisco Dungeon which uses 360° sets, special effects, and live actors to restage spine-tingling events from the past. Stop by the souvenir shops and historical boats to complete your visit to the pier and wharf. 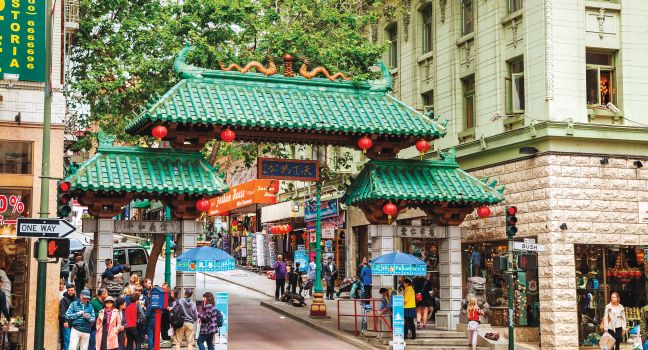 Don’t miss the chance to snap a picture of the iconic corner of Grant Avenue and Bush Street in San Francisco’s Chinatown. Grant Avenue’s 24 blocks offer exotic shops, exquisite Chinese food restaurants and markets and temples serving one of the world’s largest Asian communities outside of Asia.

Music and the performing arts

Make the most of your visit to San Francisco by staying a one of Royal Holiday’s superbly located hotel offerings, including:

San Francisco is a must see. Don’t postpone your visit. Reserve now!