Which is It? Oaxaca or Huatulco? 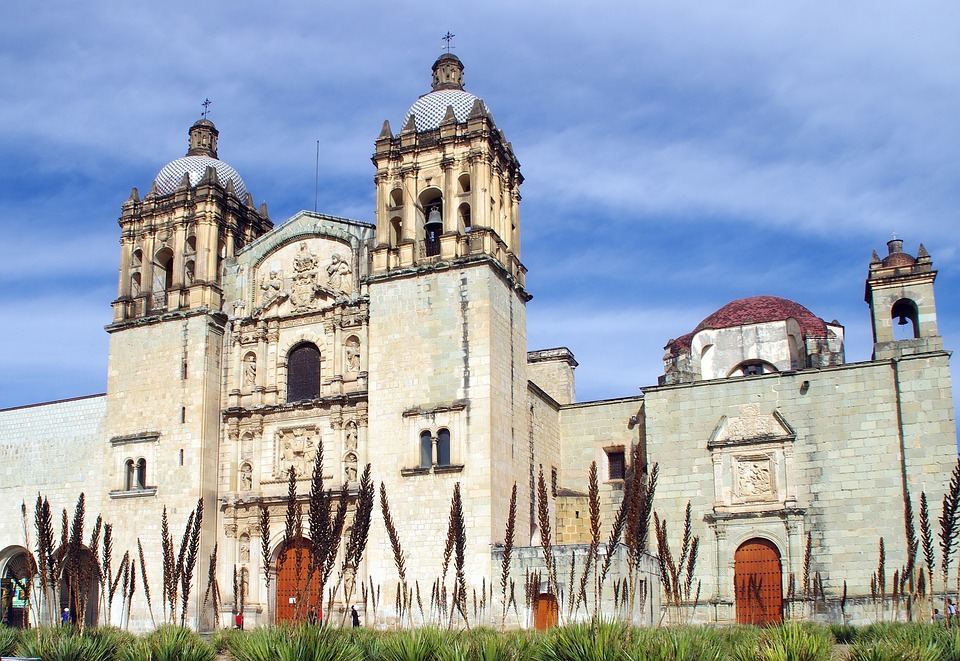 Oaxaca is world famous and one of the Mexico’s most colorful and beloved states. Most famous for the state capital, it’s a city and state of tremendous variety in its flavor, color, culture, and tradition. Its world famous and guest come back year upon year to get more.

Oaxaca is also famous for the lost surfer beaches of Santa Maríto Huatulco, known more commonly simply as Huatulco, approximately five hours south of the state capital by car. Both make excellent  holiday options and allow you access to the region’s tremendous custom, tradition, and cuisine.

The Best of Oaxaca

Once squeezed out as the poor, provincial cousin of illustrious tequila, today mezcal is enjoying a renaissance as the spirit of choice in Oaxaca where it is crafted in as many qualities and flavors as there are diverse regions and peoples in the state. Tlayudas, too, compete with the mysterious black moles from the state capital for a claim to being the state’s crowning achievement. It’s a culinary diversity that increases in fame with each passing season

Oaxaca is also replete with artistry, since the days of Rufino Tamayo, just the most famous of Oaxaca’s native sons. Colonial cathedrals are flanked by eateries and few other places in the Americas can better claim a place of cultural significance.

Oaxacan cuisine can be simplified to a fusion Zapotec and Spanish influences, but that ignores the dozens of other significant cultures who make up the state’s incredible diversity.

The aforementioned mezcal, distilled from maguey and agave, is produced statewide, but perhaps most importantly in Teotitlán del Valle where a variety of distillers compete to tempt enthusiasts year-round.

Tlayudas, oversized crisp tortillas, are prepared with chapuline crickets, cheese, and as many other ingredients as can be found on hand. Panulines, maguey worms,  caramelized milk, nanches, menguanitos, tejate, and pozol are all on offer and each is likely to be slightly different in every place you visit.

The Cultures and Places of Oaxaca

Oaxaca isn’t just about great foods. Celebrations like the Guelaguetza, the Night of the Rabanos and the famous Calandas dancers and music in the state capital. Such festivities occur throughout the year and many of them are unforgettable.

The Temple and Ex-convent of Santo Domingo de Guzmán is the perfect stop before a visit the nearby Regional Museum of Oaxaca and the town’s striking cathedral.

San Bartolo Coyotepec is home to the famous black clay workshops which produce some of the state’s most famous handcraft items. The black clay ceramics have a wide variety of uses and applications in addition to the artisanal items that can be purchased throughout the state.

Among the most important archaeological sites are those left by the Zapotec people, especially at Monte Albán. An entire village is preserved almost completely intact and can be visited in an afternoon. Not terribly far away is a similar site called Mitla. The name, in the Zapotec language, means “underworld” and it was one of the people’s most religious sites.

The Best of Huatulco

Huatulco is in the state of Oaxaca, albeit five hours drive from the state capital. Both cities have airports.

Huatulco is favored for the sun, sand and beach, for its nine bays and for the 36 natural and very beautiful beaches, each with different characteristics. A cruise ship terminal also welcomes international cruises.

InHuatulco, visitors are often surprised by the proliferation of sea food that complements the coasts traditional hearty cooking. Shrimp-stuffed pineapple are a favorite, but guests also enjoy lobster, squid, and fresh oysters, to name but a few of the more prominent local favorites.

Getting to each of the nine bays lining the coast of Huatulco is among the most popular of the local tours on offer. No fewer than 36 natural beaches make it an exquisite and exciting place to visit and to experience the area’s wildlife and sea life.

Tangolunda, Chahue, Conejos. Maguey, Cacaluta, San Agustín, Chachacual and Órgano bays are unique and fascinating. But then, so is the nearbyHuatulco National Park, which was declared a national park only in 1998. At 11,000 hectares, it’s enormous and home to multiple species of birds, reptiles and beasts.

The artisan market at La Crucecita brings visitors even closer to the fantastic “alebrijes,” the famous black clay in all its possible configurations plus food like mole, and Oaxacan chocolate, clothing, embroidery, and much more.

The Park Royal Huatulco, a family resort, is among the finest in the area, and counts with majestic views from above Tangolunda Bay. Any stay is richly rewarded, and for long winter get-aways, it’s among the most sought among all those available to Royal Holiday vacationers.

THE LEGEND OF THE PARK ROYAL CANCUN

TEN FANTASTIC REASONS FOR A HUATULCO VACATION THIS...

A Sargassum-Free Cancun for Your Holiday